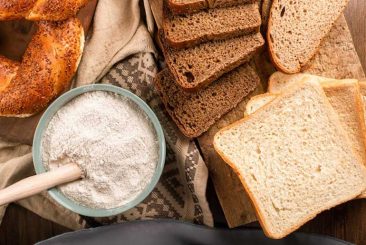 Gluten is a group of storage proteins that is located in the starchy endosperm of wheat grains and can be separated into two protein fractions, the gliadins and the glutenins. Glutenin contributes to elastic properties and gliadin contributes to viscous properties of the dough. Therefore, gluten is often referred as viscoelastic protein complex that has both elastic and viscous properties. Gluten is the most important by-product in industrial production of wheat starch. Vitality of wheat gluten is related to rate of water absorption and degree of viscoelasticity. The vital wheat gluten is prepared by hydrating the soluble wheat flour constituents and starch granules to activate the gluten (protein in wheat) which forms a rubber-like proteinaceous mass. This protein mass is dried at mild temperatures below 55°C and ground into a powder called vital glutens of light brown colour. During industrial production, wet gluten is dried using ‘ring’ or ‘flash’ drying at high temperature to extend its shelf life. But this kind of drying often affects the gluten functionality negatively. While at laboratory level, vital glutens dried using freezing and vacuum drying to produce gluten powder with better functionality (Kaushik et al., 2015). Vital gluten powder mainly consists of crude proteins (≥ 80%), moisture content (≤ 10%), ash content (≤ 2%) and crude fibre content (≤ 1.5%).

The quality of Vital Gluten (VG) depends on gliadin/glutenin ratio, protein network responsible for its viscoelastic properties and the manufacturing process. VG rapidly hydrates and regains its viscoelastic properties (elasticity and extensibility), due to interactions between gliadins and glutenins, which form the gluten network when it comes in contact with water (Schopf & Scherf, 2021). VG has inimitable and cohesive properties such as cohesiveness, elasticity, and viscosity that can be used to fortify wheat flours that have low protein content products (Baoukid et al., 2018) in order to obtain a good supply of protein for various new food product applications (Mekuria & Emire, 2015). The concentration of vital wheat gluten addition in wheat flour varies from 2 to 10% depending on flour quality and type of end product desired. Vital Gluten finds its applications in food products such as cakes, muffins, crackers, bagels, pasta and bread.

Application of Vital Gluten in the Baking Industry

Vital Gluten (VG) is becoming increasingly important for the food, feed and non-food industries, especially the baking industry. Vital wheat glutens are widely used in bread and pasta making to increase the protein content and strength of the flour. A good balance between gliadins and glutenins in vital gluten powder is necessary to achieve good baking performance. On mixing with water and flour during flat bread making, VG forms constant protein network that provides dough strength, dough mixing tolerance, volume and elasticity without disturbing its shape.

During fermentation stage, this protein network holds the gas and helps in volume rise of the bread, which results in the creation of a chewy and soft texture including better crumb structure. It increases the water absorption of dough and yield of the final product. Vital Gluten’s concentration varies from 2 to 10% per 100 gm formulation, while 5% is most commonly used in bread making (Ortolan et al., 2017). Thereby, the addition of VG in bread formulation can increase dough and bread yields, enhance mixing tolerance, improves the physico-chemical properties of the bread like texture, colour, crumb grain, sensory attributes, and its storage stability (Boukid et al., 2018).

VG has the ability to form bonds between fat and water in emulsion systems. VG acts as an alternative to animal protein in meat products. Products such as texturized wheat gluten and cereals fortified with vital gluten are developed using extrusion technology. In recent times, seitan or faux meat or vegan meat is popular plant-based protein ingredient among several vegetarians and vegans. This seitan is simulated meat made up of vital wheat gluten and has high protein content with meat-like versatility and texture.

1. Vital Gluten is used as thickeners in the preparation of fruit puree, soy sauces.
2. VG is also used in monosodium glutamate manufacturing due to its high glutamine content.
3. Due to its water absorption capacity and interaction with fats, VG is used in the preparation of meat analogues to provide nutritional needs and improves breakage resistance in biscuits in developed for pet foods.
4. It is used to replace milk proteins in certain cheese products due its viscoelasticity. VG provides a characteristic texture and better eating quality of the cheese.
5. It is also used as a plasticizer for adhesives and films that act as a barrier to provide strength, elasticity and plasticity for food and non-food product applications.

VG increases the protein content of weak wheat flours which in turn improves the technological quality and performance of the bakery products. VG act as good ingredient for those gluten free cereal grains such as corn, sorghum, barley and rice to produce new baked food products. The protein rich vital gluten can be used in the vegan diets of bodybuilders and athletes who suffer from celiac disease or gastric and bloating problems. The gliadin fraction of vital wheat gluten attacks transglutaminase enzymes in cells of the digestive track, thereby causing negative impacts on health like fatigue, anaemia, several digestive issues, nutrient deficiencies, celiac diseases, and development of other serious diseases. In recent times, new technologies are being increasingly explored to modify the structure and functionality of VG at much more competitive prices. 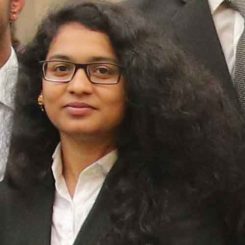 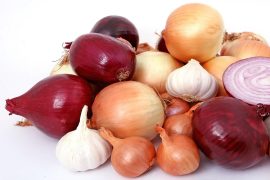 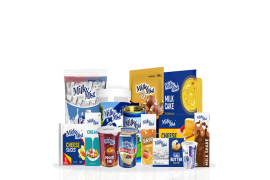 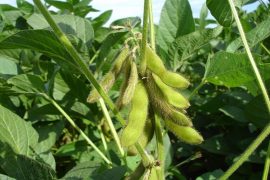