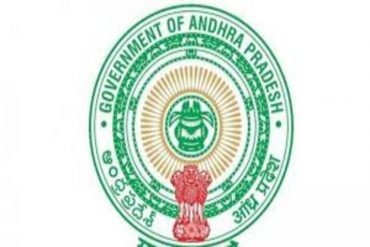 Under the PM’s Atmanirbhar yojana, Andhra Pradesh government has decided to thrust the food processing sector to be most advanced and efficient one. State government has decided to help 10,000 small food processing establishments running in the state, about 460 crore money in toto will be fuelled in directly along with a subsidiary amount of 10 Lakh as per central government’s Atmanirbhar yojana.

Food processing sector is just a boon to the Indian economy, a never ending, never exhausting demand will always be there as mankind lasts. In the preparedness of being the best, a perfect fuel to everyone is a prerequisite. Every individual to every government, it has us all known about the benefits that great and exemplary quality food makes and individual the best and in turn the community, followed by state and nation. As thought by Prime minister Narendra Modi, state governments are religious in executing and actualising the prospected ambition.

“The state government has decided to grant permissions to food processing units in a big away by providing land on lease at nominal prices. We are discussing with big corporates to invest in food processing industry,” said agriculture minister Kurasala Kannababu.
He explained that they would also provide raw material, chiefly agriculture produce, at low prices as they would be procuring stocks from farmers through AP Markfed and Rythu Bharosa Kendras.

The agriculture marketing department is readying plans to rope in multinational firms in food processing sector particularly those who could make use of surplus production of tomato, orange, citrus fruit, onion, mango, chilli, turmeric, millets, jowar and red gram. “Setting up of food processing units in the clusters where the perishable agriculture crops are being produced in high quantities will bring the farmers unrest in selling their stocks to an end because these units will be requiring the stocks throughout the year,” said the agriculture minister.

As a long term initiative, state government is also chalking strategies to develop incubation centres to educate the younger generation to setup mini and small food processing units. It will be under PM’S Atmanirbhar yojana and Skill India programme where companies will directly contact the mini setup’s owner and MoUs could take place for machine, technology and products exchange. 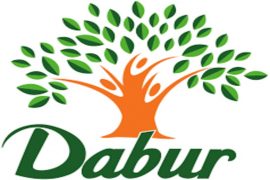 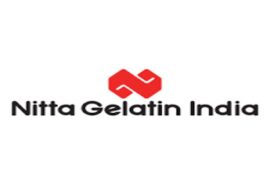 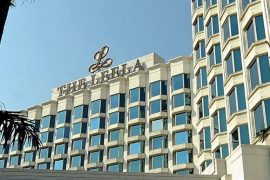