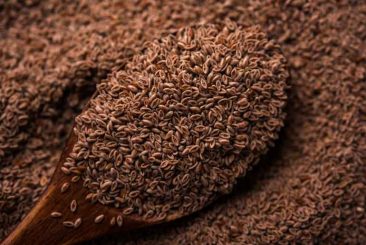 Functional foods are foods that provide many health benefits considered to be higher than their basic nutritional value and they have also shown to reduce the risks of disease occurring in individuals. Isabgol also called as Psyllium (Plantago ovata) belongs to the family of Plantaginaceae. It is a 10-45 cm short-stemmed annual herb known by different names such as ashwagolam, aspaghol and aspagol. The word Plantago ovata is derived from Latin word, Plantago which means ‘sole of the foot’ and ovata refers to ‘the shape of the leaf’. Isabgol is derived from Persian word which means ‘horse ear’, because of the boat shape of the seeds. As it is a good source of soluble fibre, Isabgol has been listed as a functional food as per International Food Information Council Foundation. It is an FDA approved health claim for component. Notably, India ranks first in Isabgol production (98%) and is the sole supplier of seeds and husk in the International Market. The leading Isabgol producing states are Gujarat, Madhya Pradesh, Rajasthan and Haryana. Among medicinal plants, Isabgol is the first ranked foreign exchange earner for the country.

‘Isabgol’ seeds have been used as a traditional medicine in countries such as India and China. Its consumption has been shown to provide nutritional benefits, such as the capacity to reduce the glycaemic index, which can minimize the risk of occurrence of cardiovascular diseases in individuals, apart from decrease in cholesterol and constipation problems and many more. Thus, the interest to add Isabgol in food products is twofold. First, it can be a natural alternative to the use of other gums and hydrocolloids considered additives. Second, it can be used to improve the nutritional properties of products in which it is incorporated. Among many products, there are bakery products and in particular, gluten-free breads, where psyllium has been used as gluten substitute. Additionally, Isabgol can be incorporated into dairy products such as yogurt and those derived from fruits too. Isabgol seeds are rich in protein (17.40%) and insoluble fibre (19.60%) with total fibre content of 24.5 per cent per 100g of seeds.

Some of the studies suggest that Isabgol husk could be used with confidence for the long-term treatment of mild-to-moderate hypercholesterolemia. Isabgol is popularly used in the traditional Indian medicine system (Ayurveda) for prevention of skin irritations, hemorrhoids, constipation as well as diarrhea. It is well recognized for treatment of irritable bowel syndrome symptoms, abdominal pain, cancer prevention, ulcerative colitis, obesity and diabetes. It also contributes for satiety and prebiotic effect. The jelly-like mucilage produced when Isabgol is soaked in water has the ability to absorb toxins within the large bowel. Thus, it helps to remove toxins from the body and can be used to reduce auto-toxicity. The seeds and husks are used for reducing the inflammations of the mucous membranes of gastro-intestinal and genito-urinary tracts. Gums and mucilage of Isabgol seeds are naturally occurring biopolymers that are finding increased applications in the Pharmaceutical and Biotechnology Industry. It is used as a thickening agent, gelling agent and as colloidal stabilizer. 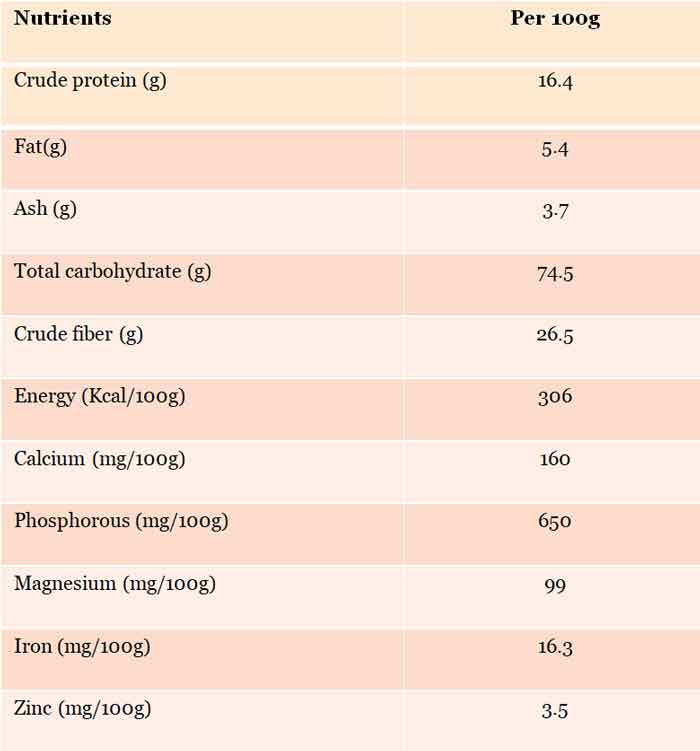 Usage of Isabgol as a laxative is very common, as it is a rich source of fibre and acts as a bulk forming laxative. It helps in increasing the volume of faecal matter, which stimulates a reflux contraction of the bowel walls that helps the stool to pass smoothly. It is also an effective way to reduce pain and discomfort associated with haemorrhoids. It causes a feeling of fullness which can reduce the feeling of hunger. High level of soluble fibres and linoleic acid stimulate production of cholesterol, lowering bile acids and reduces the amount of cholesterol absorption by the body.

With respect to its utilization in the Bakery Industry, addition of Isabgol husk to cookies results in softer cookies that has enhanced dietary fibre content, owing to the increased presence of husk. Enriched cookies had the potential to manage the digestion and bowel function in human subject. Partial substitution of wheat flour with isabgol seed flour was acceptable in terms of crumb colour, texture, taste, odour and overall acceptability, which had also increased the presence of dietary fibre, mineral contents and amino acid content.

As functional foods have a potentially positive effect on the health of individuals that goes beyond basic nutrition by promoting optimal health and also helping reduce the risk of diseases in individuals, the present article on “Nutritional Importance of Isabgol in our Daily Diet” could pave the way for exploring the health and nutritional benefits provided by Isabgol by developing value added products that contain Isabgol seeds as a functional ingredient. 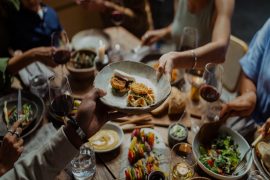 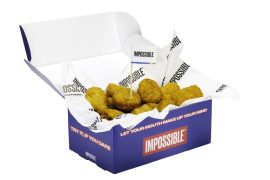 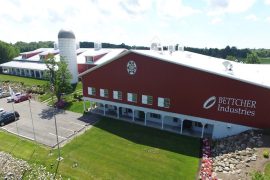