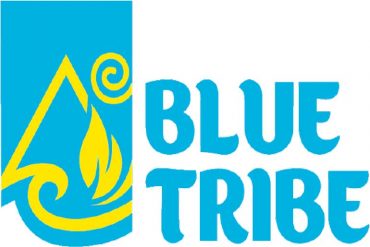 Let us start by saying that the real issue facing our environment right now is that everyone thinks it’s someone else’s problem to solve. To give you a flavour of the magnitude of the problem, the UN believes that we would have caused irreversible loss of habitat over the next 10 years, if we are unable to find more sustainable alternatives to some of the large scale problems that are affecting the environment today.[1]

While there is enough evidence around the world that climate change is an immediate crisis that needs to be addressed, people believe that it’s the governments across the world that would have to take action on this matter.

However, there are plenty of ways in which people themselves can contribute to alleviating the effects of climate change through some lifestyle tweaks. One of the problems that scientists around the world are trying to find an alternative for is meat production. 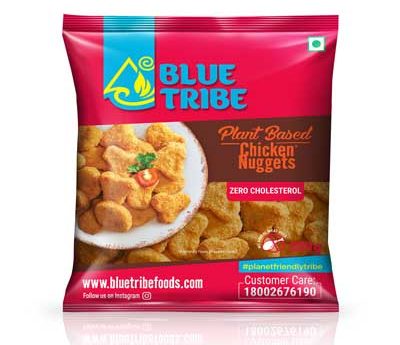 Meat consumption in its present form is harmful for the planet (and hence to humans) for more than just ethical reasons. Some of the reasons are listed below:

– Meat production could lead to emission of greenhouse gases that is around 10 to 40 times higher than the amount of emissions released for producing vegetables or grains.[2]

– The amount of plants and grain used to grow cattle for meat can be used to feed 5 times as many people, if it was used directly for human consumption. Meat production, in that sense, is an extremely inefficient process.

– Animal agriculture at an industrial scale also involves heavy use of steroids and antibiotics to be able to grow these animals in a small area within a faster time period. Infections which, over time had become immune to these antibiotics has caused zoonotic diseases in humans that have led to the emergence of three (3) pandemics in the last century, that includes the Spanish Flu, Avian Flu and Swine flu. Many more may still be in the breeding grounds and just a few mutations away from wreaking havoc on human life.

– Of course, the more animals we need to grow for human consumption, the more forested land we need to convert to pasture to grow feed for these animals – leading to a decline in forests and the indigenous species that exist in them.

Be it greenhouse gas contributions, forested land which will need to be converted to pasture, zoonotic diseases or even the use of steroid and antibiotics in animals – the science against animal based meat consumption is real.

We firmly believe that technology has the power to arrest the effects of climate change by tackling many of the issues at their source. Throughout human history, we have been harnessing technology to make processes even more efficient that can contribute towards the progress of the human race as a whole. For example, for a large part of the last century, insulin was made from the gut of pigs and other animals until as late as the 1970’s, wherein it was first manufactured in a lab in a much more efficient manner. Obviously, this represented progress and now is the norm for insulin production.

Similarly, animal meat consumption may have been important from an evolutionary perspective. But now, we can replicate the taste and the nutrient profile of animal meat through plant-based sources using food technology which is continuously evolving and providing tastier as well as nutritious products. This requires a fraction of the resources in terms of land, water and CO2 emissions of animal meat. It tastes, feels and cooks the same and is a whole lot better for the environment and for all of us. It keeps the wild spaces wild, the forests in bloom, the air clean and us healthy.

Globally, the plant-based industry is attempting to reinvent the food supply chain for the meat, egg and dairy industries. Companies such as Impossible Foods and Beyond Meat have proved that there is a booming market for health-conscious products which taste great and replicate animal based products. In doing so, they have also successfully proved that these products are good for business and for the environment and that both can very much go together – a choice that more and more companies should be making globally.

In India, more than 60% of the population is non-vegetarian. The sheer size of our population makes India a large meat market and hence a potentially large Plant-based meat market. The key factor that makes a difference is that the awareness levels among the majority of Indian populace about the impact of animal agriculture on the environment still continues to still remain abysmally low in India. However, there is a positive change taking place towards that direction in the recent years. As a community, we are becoming more and more aware of what we eat and the recent pandemic has only hastened that process. This collective consciousness needs to grow exponentially if we are to create a positive impact for ourselves and for the little blue planet we call home.

We at Blue Tribe Foods produce and sell a range of ready to eat vegan meat products such as plant-based chicken nuggets, plant-based chicken Keema that possess not only high protein content, but are also tasty and delicious for consumption by consumers. We aim to build a community that is aware of the impact that the animal supply chain has on the environment and consciously chooses to replace animal meat from the food supply chain once and for all. A community that would make positive changes for the health of not only themselves, but also for our little blue planet as a whole. 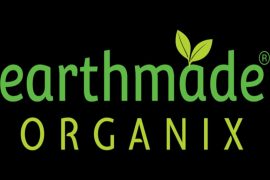 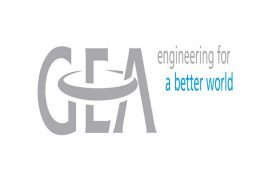