FSSAI the Indian food regulator has asked state food safety departments to conduct campaigns against adulteration of ‘black salt’. The FSSAI has also sought an action taken report on the same by the end of November, 2021.

The regulator has received several complaints about the quality of raw salt and the use of artificial chemical colors in the manufacture of black salt.

The quality of raw salt is defined by the content of NaCl (sodium chloride), which must be greater than 96%. In its order, the FSSAI requested state officials to strictly monitor the manufacture and sale of “black salt” under their responsibility through surprising checks on the officials involved.

The FSSAI has also directed the state food safety officials to draw regulatory samples to ensure that the raw material used was not of inferior quality and no adulteration of black salt was carried out in any manner at the manufacturing premises while ensuring that the final product meets the laid down food products standards.

The FSSAI has also asked the state officials to take action against the errant manufacturers.

“In case there is any prima facie indication of any adulteration/ malpractice in the production and/or sale of black salt in the premises/ market, suitable necessary action as deemed fit may be initiated against the defaulting FBOs as per the provisions laid down under FSS Act, 2006, Rules/Regulations made thereunder, including drawing of enforcement samples as required,” reads the order. 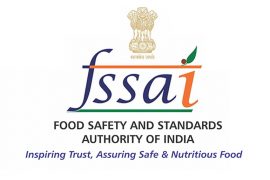 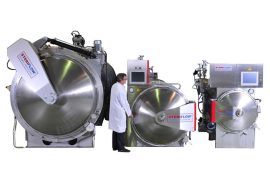 A wide range of autoclaves for cans, jars, pouches and much more