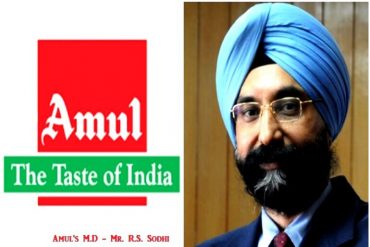 Sodhi is the first Indian to have conferred with this reputable award, in the last 20 years.

The APO bids nominations from the National Productivity Organizations (NPOs) of member countries. The Government of India’s National Productivity Council (NPC) under the Department of Promotion of Industry and Internal Trade (DPIIT), Ministry of Commerce & Industry, concertedly proposed Sodhi’s name for the award.

The award is given to eligible individuals who have extraordinarily contributed to promote and foster the productivity movement in the Asia-Pacific region and those in a specific member economy of the APO.

The APO regional awards are awarded every five years and each nation can nominate only a single candidate out of the all nominations. Every five years, only five regional nominees are conferred with the award.

Sodhi was presented with the award on behalf of 3.6 million dairy farmers.

“I was recommended for the first time by the ministry of commerce and industry, government of India for this award. I think that this award is recognition of India’s most productive and efficient supply chain of milk in the world, where a farmer gets 70-80 per cent of consumer price as compared to world average of 35-40 per cent,” Sodhi stated.

For over three decades, Dr. Sodhi has worked under direct enlightenment & mentorship of father of white revolution, Dr. Verghese Kurien and has made sure that the values cherished by Dr. Kurien, such as integrity, dedication, courage, honesty, commitment to farmers and to consumers, remained deeply inculcated in the culture of AMUL.

Dr. Sodhi has received his Bachelor of Engineering (Agriculture) degree from CTAE, Udaipur, India and he is first-batch alumnus from IRMA, Anand, India. Recently, he has obtained Honorary Degree of Doctor of Science (Honoris-Causa) from Anand Agriculture University. 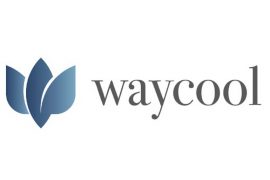 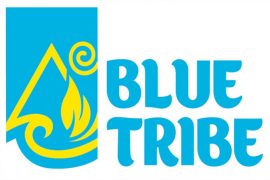