Orkla Foods would help the State set up a food processing research centre, which would help farmers earn more income from their produce, a statement issued by the Chief Minister’s Office said.

The Norwegian firm has a 68% stake in Eastern Condiments, a prominent spices brand of Kerala, and Orkla India has been expanding its operations.

Orkla is also interested in investment in the renewable energy sector; Mr. Johansen is believed to have said.

Mr. Vijayan pointed out that Kerala is one of the main centres producing value-added products from spices.

Kerala is on the third spot as far as seafood exports are concerned, boasting several seafood exporting firms having European accreditation. Kerala also has a glut of production of the Nendran variety of banana, tapioca and jackfruit. It is to make use of these possibilities that the State government is giving more attention to the food processing sector, Mr. Vijayan said.

The Industries department is engaging a special nodal officer to help companies which will make an investment of ₹ 100 crore or more. The State will engage a nodal officer for Orkla Foods for any hand holding that may be required following their investment, he added.

Orkla is a leading supplier of branded consumer goods and concept solutions to the consumer, out of home and bakery markets in the Nordics, the Baltics and selected markets in Central Europe and India. 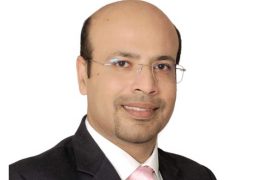 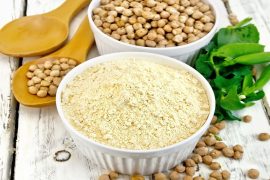