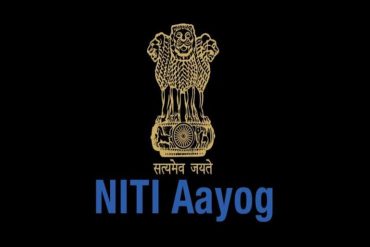 The felicitated and authentic think tank of Union Government , NITI Aayog has asked authority to increase export to bring respite to stocking issue arising with agricultural commodities. This decision popped and agreed upon by all present in the recently held Governing Council meeting.

Recently, also with Indian push, the UNGA adopted a resolution to declare the year 2023 as the International Year of Millets aimed at raising awareness about health and sustainable agriculture.
Meanwhile, the NITI Aayog has suggested the government should go for an incremental export plan for surplus stocks of food grains and aim at at least 25% export of the food grain production in coming years.
Presently, according to the FCI, the total stock of cereals (wheat and rice) in Feb was 561.93 lakh MT.
According to the APEDA for the year – 2020-21 (April-November), total Indian agri export stood at US$11.44 billion.
The NITI Aayog has called for inclusion of millets and pulses in the crop diversification plan, particularly in the northern states of Punjab, Haryana and central India’s Madhya Pradesh and Chhattisgarh, which currently are producing mainly two water-intensive cereals – wheat and rice.
NITI Aayog, in its annual report for 2021, says, “Promotion of production and consumption of millets to bring in dietary diversification have been planned and efforts in this direction are ongoing. NITI Aayog facilitated the presentation and approval of millet-based projects received from three Aspirational Districts of Telangana. The projects involved piloting decentralised procurement, production, and processing of millets. They will be implemented for two years and incur a total cost of Rs 4 crore for all three districts. Further, the National Consultation on Promotion of Millets was constituted to invite those states already implementing certain measures in this regard (Odisha and Telangana) to share their experiences with others (Andhra Pradesh, Chhattisgarh and Rajasthan), who could then share potential areas of implementation.”
Even a taskforce was constituted under the chairmanship of Dr Ramesh Chand, member (Agriculture), NITI Aayog, to find long-term solutions for the sugarcane and sugar industry, to rationalise its dependence on state assistance and encourage farm diversification.
Crop diversification and value addition along with special emphasis on millets were well applauded and decided to be acted upon. 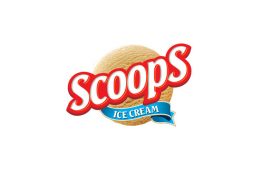 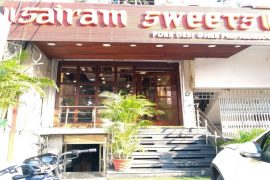 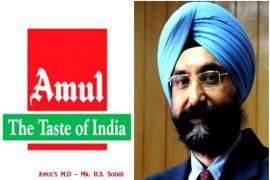