Indian Food Regulator, FSSAI, has come out with regulations by defining what constitutes vegan foods and listed out various specifications to be followed for manufacture, sale and import of such food items in order to curb sale of fake vegan foods.

No person can manufacture, pack, sell, offer for sale, market or otherwise distribute or import any food as vegan food unless they comply with the requirements laid down under these FSSAI regulations.

“The food products to be called vegan, shall not have involved animal testing for any purpose, including safety evaluation, unless provided by any Regulatory Authority,” it added.

Every packaging material used for vegan foods should comply with the provisions of the packaging regulations. The seller of vegan food, either exclusively or as part of retail merchandise, should store and display such food in a manner distinguishable from non-vegan food. Every package of vegan foods, after the approval, should carry the logo specified by the Indian Food Regulator.

The FSSAI regulations stated that the Food Business Operator (FBO) should ensure that all stages of production, processing and distribution are designed to take the appropriate precautions in conformity with the Good Manufacturing Practices in such a way to avoid the unintended presence of non-vegan substances.

If the same production line is shared with non-vegan products or ingredients, thorough cleaning or comparable measures in conformity with Good Manufacturing Practices should be carried out before production of vegan products commences.

The FBO should take appropriate precautions in conformity with the Good Manufacturing Practices before vegan products are prepared, produced or packaged.

There shall be traceability established up to the manufacturer level.

The FBO should comply with any other requirements specified by the food authority to maintain the vegan integrity of the foods or food ingredients or products thereof from time to time.

No vegan food products should be imported except with a certificate issued by the recognised authorities of the exporting countries in the format as specified by the authority is accepted. 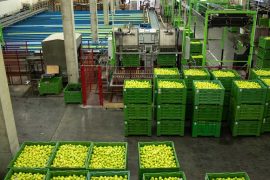 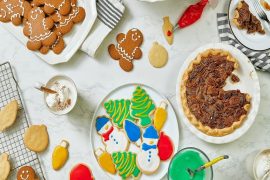