Indian Food Authority FSSAI has operationalised the standards for fortified rice kernels with immediate effect and issued an order in this regard asking food businesses to comply with the standards.

“To strengthen the national level fortification programme and its implementation, it has been decided to operationalise the provisions related to the fortified rice kernel, with immediate effect,” reads the order.

The standards for fortified rice kernels were proposed under the Draft FSS (Food Product Standards &amp; Food Additives) Amendment Regulations issued by the Indian Food Authority FSSAI in May.

According to the FSSAI, the reason for making these standards operationalised immediately was that the draft amendment regulations are in the process of draft consultation from stakeholders. Finalising, the said amendment notification after considering the comments of stakeholders and its final notification in the gazette of India are likely to take further more time.

These fortified kernels required to follow physio-chemical requirements including moisture 12%, uric acid at 100 mg/kg with no damaged kernels, no discoloured grains, no chalky grains and no admixture with any other grain including non-fortified rice. 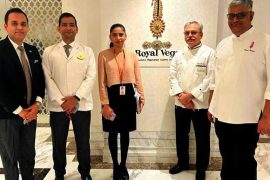 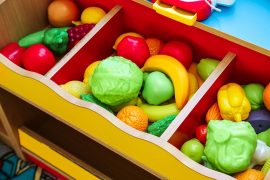 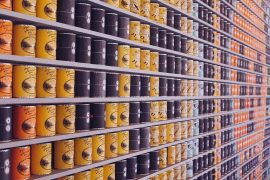