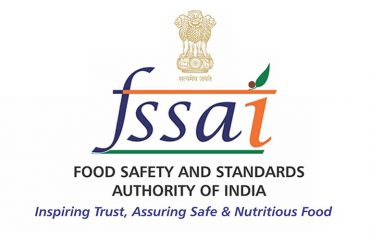 The Parliamentary Standing Committee on Health in its action taken report on the functioning of FSSAI has shown discontentment on the latter’s response regarding its recommendation that all the food testing labs across the nation should adopt a uniform protocol or methodology of testing such that precise results are obtained.

The Committee was of the opinion that publication of manuals alone will not aid in the set-up of a uniform Laboratory Testing System in the country.

“FSSAI will have to make sure that these manuals on Method of Analysis and Good Laboratory Practices are carefully followed by all the FTLs in the country,” the committee states in its further recommendation.

The Committee found that FSSAI has not paid the required attention to the prevailing insufficient facilities for assessing the food articles for all the parameters in the labs. The persisting imperfect practice of declared a food article safe even when it fails on some parameters raises grave concern regarding the accuracy of the testing procedure being followed.

“Therefore, The Committee further suggests FSSAI to give guidance to the Laboratories about the specific food safety parameters on which any food article should be compulsorily checked. Imported food should only be permitted in the market when it has stood right on the mandatory parameters in line with the global norms,” informs the recommendation by the committee.

The Standing Committee earlier said the FSSAI that all the food testing labs across India should follow a uniform procedure or methodology of testing so as to obtain accurate results and also suggested that the imported food should mandatorily be analyzed for all the parameters.

The Committee was constrained to observe that most food labs including those accredited by the NABL do not possess the facilities to check articles of food on all parameters. For food safety, the samples have to be tested for heavy metals contamination, pesticide residues, bacterial contamination, toxic chemicals etc., the Committee further noted.

The FSSAI replied the Committee by saying that it has already released 14 Manuals of Method of Analysis for different food products categories to ensure that there is uniformity in test results among the laboratories. In addition, a Guidance Document on “Good Food Laboratory Practices” for food testing personnel has also been published. These are available on the official website of FSSAI. Three Manuals of Method of Analysis are also under finalization. Moreover, FSOs and DOs are being given trainings on sampling and analysis including on lifting of samples for microbiological analysis. 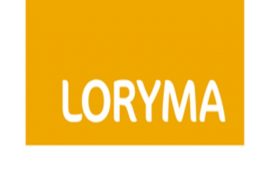 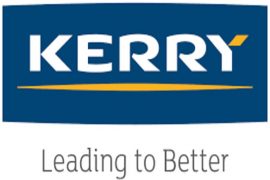