FSSAI, the apex food regulator of India, in recent notification, has sought comments and methods from Food business operators nationwide, to reduce Niacin in Food items.

Niacin is a vitamin, used in fortification and nutrient enhancement of food items.

FSSAI has approved a method for Determination of Niacin in foodstuffs on recommendation of the Scientific Panel on Methods of Sampling & Analysis in its 34th meeting held in July this year.

According to the FSSAI, this is a method for the determination of the mass fraction of niacin in foodstuffs by high performance liquid chromatography (HPLC) by two different ways of hydrolysis, (A) acid hydrolysis (bioaccessible / bioavailable), and (B) acid/alkaline hydrolysis (Total). 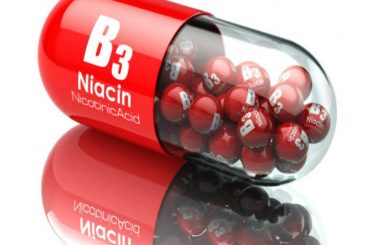 The FSSAI has said that before the final approval of the method, the comments, views, suggestions of the stakeholders were invited.

Niacin is popularly known as nicotinic acid, from the family of Vitamin B3. It can be manufactured by plants and Animals using an amino acid precursor, known as Tryptophan. 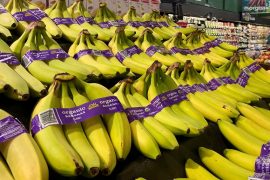 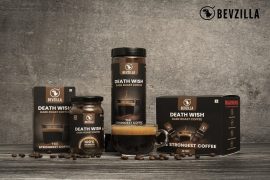