The draft issued by FSSAI (Food Safety and Standards Authority of India) called the Food Safety and Standards (Food Products Standards and Food Additives) Amendment Regulations, 2022, seeks to amend regulations related to pickled egg and the new definition says that the standard specified in this clause shall apply to “Pickled eggs, which are prepared using cooked eggs with vinegar, oil and salt as a major pickling ingredient and have been packed in any suitable packing material.

The draft also lays standards for fish oil, which shall replace regulations relating to sardine oil under sub regulation 2.6.1 clause 12 of the FSS (Food Products Standards and Food Additives) Regulations, 2011.

Food Safety and Standards Authority of India (FSSAI) is a statutory body established under the Ministry of Health & Family Welfare, Government of India. The FSSAI has been established under the Food Safety and Standards Act, 2006, which is a consolidating statue related to food safety and regulation in India. FSSAI is responsible for protecting and promoting public health through the regulation and supervision of food safety. 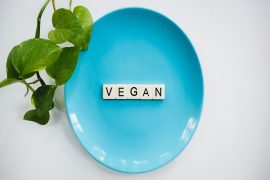 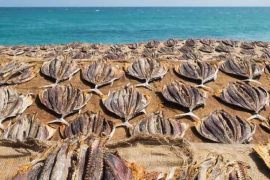 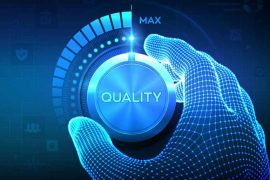