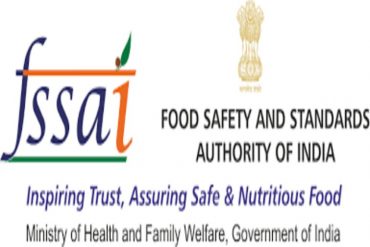 FSSAI has broadened its approach to provide nation a safer food experience. In a recent regulation, it has drafted a list of rules for the minimum pre-requisites of the equipments used in chemical testing of food items. It has been made public and suggestions are being sought by the market players.

Notification states that vertex regulator was already brainstorming the required conditions and specifications of the equipments used for chemical testing of food and has drafted the list of rules which has been forwarded to market leaders for suggestions if there any.

The notice points out, “The key driver for the food analyst is to decide on equipment appropriate for the analysis in regulatory compliance. The key specifications of equipment used in a food testing laboratory, to meet and comply with the Food Safety and Standards Rules and Regulations (2011), are compiled.”

“The document is divided into two parts, Part A and Part B. Part A lists all the primary analytical instruments. Part B lists the auxiliary equipment that support the analytical measurements. The list of equipment and specifications are indicative and can be suitably modified in accordance with laboratory’s need or for the measurement,” reads the notice.

There are 32 primary testing and 34 auxiliary testing equiments are listed in the notice. 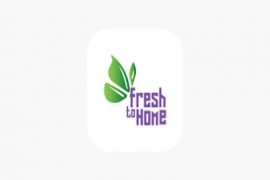 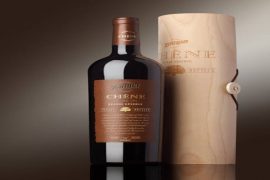 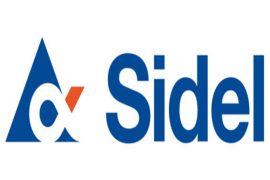 Sidel and Elettra 80 ties knot for Packaging lines and logistics