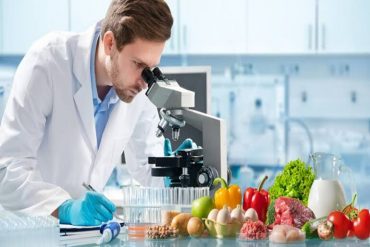 FSSAI is vigil throughout and prompt to test foods at its fastest pace. Under the same pursuit, Apex Food regulator has issued a notification procuring means for Rapid testing of food items under which Rapid Analytical Food Testing (RAFT) was considered best option in present scenario. For the same, FSSAI has approved 65 ways/methods/kits in recent update.

According to the FSSAI’s updated report on the approval of the RAFT Kits, these applications were recommended for final approval and the Conformance Certificate will be valid for three years from the date of issue.

For raking up the testing and surveillance these RAFT techniques would be proven quite beneficial.

Meanwhile, previously the FSSAI has also approved the use of its logo along  with certificate number and validity period on the approved methods and kits.

FSSAI says that it has received representations and a decision has been taken to allow the applicants to use the ‘FSSAI logo’ along with  ‘certificate number’ and ‘validity period’ on the approved kits/methods.

However, the applicants should ensure that FSSAI logo and certificate numbers must be as mentioned on the certificate and the validity period of finally approved kits is mentioned in the document titled ‘status of RAFT application’ will be updated from time to time, says the order.

As mentioned earlier by FSSAI, to print the logo, the company has to provide a ‘Self Declaration’ in the prescribed manner. 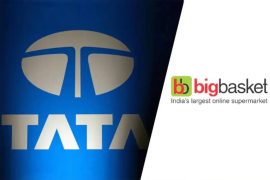 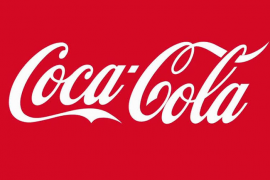 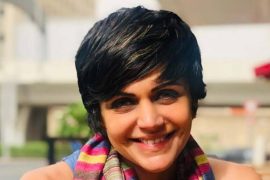