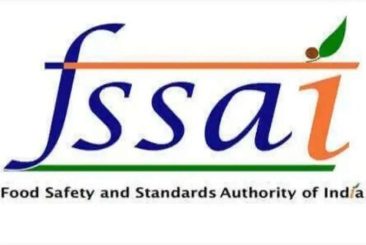 The Food Authority of India FSSAI has issued a direction saying that food businesses governed by the FSS Nutra Regulations 2022 may use some of the additives which are not present in the GMP (good manufacturing practices) table of the FSS Food Product Standards and Food Additives –Regulations (FPS & FA-R).

These additives, however, were part of the Schedule VE of the previous FSS Nutra Regulations 2016 and include ammonium acetate, ammonium lactate, choline salt and esters, croscarmellose sodium, potassium hydrogen malate, sodium starch glycolate, and sucrose oligoesters –type I and II.

These additives, the Food Authority of India FSSAI direction says that FBOs may use at GMP level in addition to additives listed under the GMP table (Appendix A) of the FSS FPS & FA-Regulations.

And the FSSAI decided to issue the direction to remove any anomaly that may arise out of this.

Meanwhile, the direction added, “Enzymes and proteins listed under schedule III of the FSS Nutra Regulations 2022 are allowed in the manufacture of health supplements.” 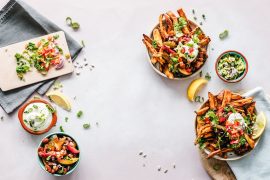 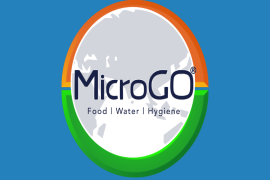 MicroGO Secures INR 6 Crore in Pre-Series A Funding Round