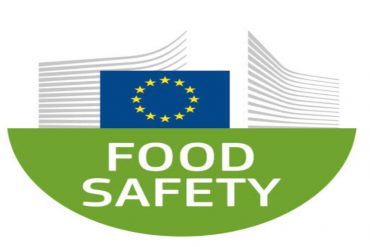 European Commission has put up new and strengthened regulations for controlling the import of sesame seeds from India as surge in numbers of pesticide residue issues coming in the testing of samples. Product recalls are also happening at higher pace.

The control has just came in news and highly purported by the local food safety authority Rapid alert system for food and feed (RASFF).

As per reports in September, very high levels of ethylene oxides were present in certain batches of sesame seeds coming from India and has entered the European market.

Such contamination constitutes a serious risk to human health as it is classed as a mutagen, a carcinogen, and a reproductive toxicant, according to the Commission. Ethylene oxide is not an acute health hazard but can be harmful if continually ingested over time.

Ethylene oxide was used to inhibit the growth of Salmonella during the storage of sesame seeds in India.

Regarding the issue several European Union states are introducing system of checks and balances at each levels. Product recalls are being promoted among countries whether products are on load at country of origin or at packaging stops. 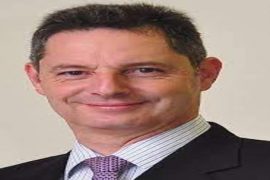 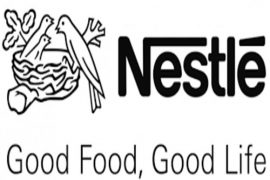 Nestlé To Acquire Core Brands of The Bountiful Company