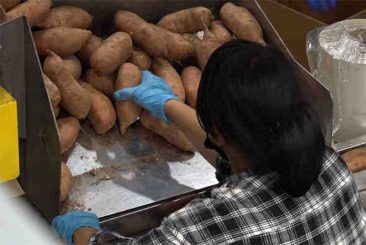 The Government of Canada and the Province of Prince Edward Island (PEI) met to discuss and provide assistance to farmers in Prince Edward Island (PEI). This meeting was held due to the suspension of certification of fresh potatoes from PEI to the United States. The Government-Industry Potato Working Group that has been formed recently had met on 24th November for initial discussions.

The Working Group brings together the entire value chain of the PEI potato sector to exchange information, create strategies to determine as well as to help mitigate impacts of potato wart on the sector, including identifying potential short as well as long-term solutions to current trade disruptions. Its members include representatives from Agriculture and Agri-Food Canada, Canadian Food Inspection Agency (CFIA), Atlantic Canada Opportunities Agency and Global Affairs Canada, including representatives from the Government of Prince Edward Island, the PEI Potato Board, PEI seed and fresh potato growers and major potato processors.

During the meeting, the CFIA outlined the steps that are being taken to gather the scientific evidence that is required to assure their U.S. counterpart agency, the Animal and Plant Health Inspection Service (APHIS) of the safety of trade of table and processing potatoes. The CFIA is planning to conduct one more round of technical discussions with APHIS next week.

The working group will continue to meet to assess the impacts on PEI potato farmers and those along the value chain. Further, it is also expected to examine all options to find end-point destinations for the sale and further processing of the existing stock of potatoes in PEI, including other measures to support the affected farmers. The Honorable Marie-Claude Bibeau, Minister of Agriculture and Agri-Food is expected to attend the next meeting on 29th November. 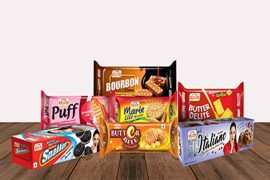 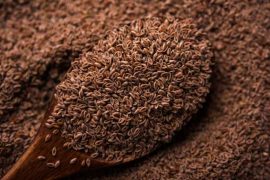 Nutritional Importance of Isabgol in our Daily Diet 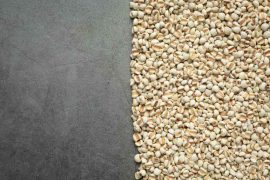 MILLETS – A SUPERFOOD FOR A HEALTHIER FUTURE