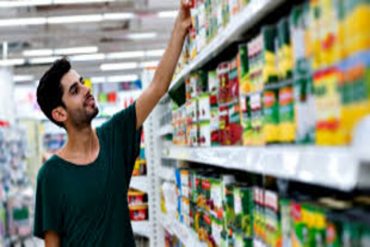 For years, most canned food manufacturers utilized can linings composed of epoxy resin based on bisphenol A, or BPA, making edibles the preliminary route of our exposure to this harmful chemical. A strong evidence from scientific researches show that BPA easily moves from cans into food and that even a small level can be toxic to neurological, cardiovascular, reproductive, endocrine and other biological systems.

Forced by consumer concern, manufacturers have planned to substitute BPA with other chemicals. As per the Can Manufacturers Institute, 95% of food cans prepared today are without BPA-based linings, and utilize various other coatings, or polymers. The trade group states linings are now specifically manufactured from non-BPA acrylic or polyester epoxies, or olefin polymers. But it’s vague that whether list includes all substituents being use ans whether they are better than BPA.

Studies by the National Toxicology Programme and other scientists have recognized the health concerns from some possible substitute chemicals but do not state whether those substituents have been adopted commercially. The researchers also don’t publish about one-to-one substitutions of BPA for other bisphenol chemicals, such as BPS, which is greatly used to coat receipt paper and which can misbalance hormones. Biomonitoring data analyzed by academic researchers and government agencies reveal decreased exposure of humans to BPA but increased exposure to other bisphenols.

In 2015, Environmental working Group (EWG) released results of a survey of canned foods, exhibiting only a little information on BPA alternatives. Following this, other public health groups have worked to discern where BPA is still being utilized and the specific substitute of chemicals.

A 2016 inspection by six non-profit groups – ‘Buyer Beware: Toxic BPA and regrettable substitutes in the linings of canned food’ – studied about 200 food cans bought at sites across the US and Canada. Analysis using an infrared spectrometer found BPA-based epoxy resins in 67% of the samples. The tests also recognized four major substituent coating types: acrylic resins, oleoresins, polyester resins, and PVC, or polyvinyl chloride-based, resins or a combination of them.

An infrared spectroscopy was done by the Center for Environmental Health, or CEH to test 250+ canned foods from across the country for BPA. CEH also delineated the chemical was still in use, with 38% of the cans containing BPA-based linings. Another phase of testing by CEH discerned a great inconsistency in foods bought in ethnic grocery shops, with BPA in more than 90% of can linings. Subsequent tests, by 2019, revealed that 96% of all cans were BPA-free.

But concerns still persist, since much information about the substitutes is encrypted.

To make can coatings an efficacious obstacle between the food and the metal, polymers of various chains and chemistries are cross-linked together. Cross-linker agents generally include formaldehyde, a familiar human carcinogen but these agents don’t have to be revealed – nor do other additives or production materials. Actually, the Food and Drug Administration (FDA) doesn’t ask anything about the linings to be tagged, even if some of the chemicals in the coatings can infect the food.

To avoid BPA and other toxic alternatives, we can-
•    Ask the company whether it still uses BPA or we can ask for the details regarding the replacement.
•    Avoid canned beverages, as it remains vague that how widely they still utilize BPA.
•    Substitute canned food with fresh, frozen or dried food.
•    Limit the consumption amount packaged and processed foods.
•    Search for Proposition 65 warnings or shelf signs warnings depicting the possible presence of BPA [In California]. 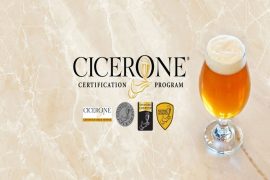 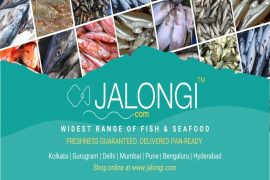 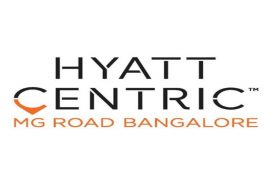