BASF India Limited’s Board of Directors has approved the appointment of Mr. Alexander Gerding as the new Managing Director, effective January 1, 2023.

According to company’s press release – Alexander will lead the company for tenure of five years and will be based in Mumbai. He succeeds the present Managing Director of BASF India Limited, Mr. Narayan Krishnamohan, who has decided to leave the company. Krishnamohan will support Alexander’s transition to the role, until December 31, 2022.

Born in Bremen, Germany in 1979, Alexander has been with BASF for more than 22 years. He joined BASF in 2000 under a dual study program and obtained his Master of Business Administration at UNCG, North Carolina, United States, in 2005. Over this time, he has handled multiple leadership roles across the globe including Argentina, US, and most recently as Vice President Business Management for Agricultural Solutions for EMEA East based out of Germany. Alexander has over two decades of valuable experience in the Agricultural Solutions business. As Head for BASF Group Companies in the country and Managing Director, BASF India Limited, he will focus on expanding the business, supporting BASF’s customers and partners in the country.

The Board of Directors of BASF India Limited has also approved the appointment of Mr. Anil Kumar Choudhary as the Whole-time Director of the Company for a term of 5 years. Anil has been with BASF since 2004 and has held various leadership positions, including being the Managing Director of BASF Catalysts India Private Limited. In his last role, he was the Business Director for the Performance Materials business. He will assume the role of Vice President Materials, Industrial Solutions and Surface Technologies, effective January 1, 2023. He will also be responsible for all manufacturing sites of BASF India Limited. Anil replaces Mr. Rajesh Naik, who will resign as Whole-time Director as on 31 December, 2022, to pursue a regional role in BASF.

All appointments will be effective January 1, 2023, subject to shareholders’ and other relevant approvals as required. 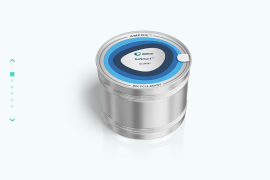 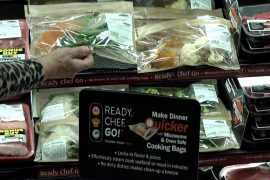